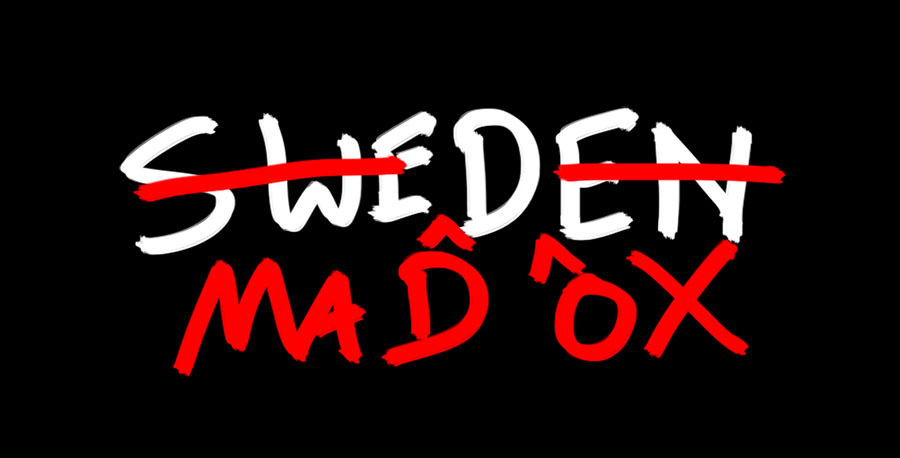 Guess who's coming to Sweden?
Here's a hint: 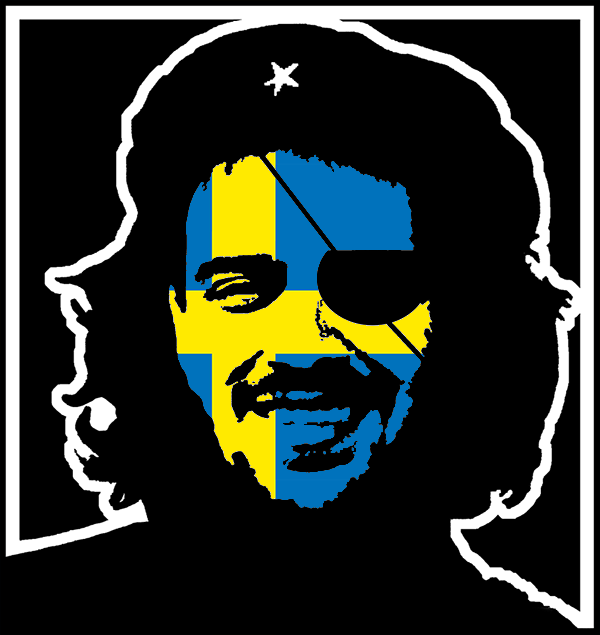 ↑ THIS ASSHOLE. WHY? Because... I AM BRILLIANT.
There's a design firm in Sweden that is comprised of a crack team of anarchists, weapons experts and sexual deviants called Snask. It turns out that they also have good taste in authors, social critics and cultural saboteurs, so they asked me to come to Sweden to give a talk to upset their well-intentioned Swedish sensibility. For an idea of who Snask is, this is on their home page:

Snask: Doesn't fuck around.
Let's face it: 2013 has been a shitty year for everyone, without exception. So I'm kicking 2014 off to an early start by giving a talk at the second annual YAY Festival. Yeah, the name. The only reason I agreed to do the talk was because they promised me they would change the name to "Maddox Presents: Double Penetration Psycho Barrage, featuring tits and arm-wrestling*" *arm-wrestling is code for more tits, which is code for crocodiles. This is your once-in-a-lifetime chance to see me in Sweden, unless I get invited back, which I won't because I plan on becoming enemies with every single person in the country. Here's how:
BUY TICKETS HERE
The talk is Saturday, December 7th. For some reason there's a student discount on the site, and I'm not sure why because I only want Nobel Laureates coming to this talk, since anyone less qualified won't even be able to understand what I'm saying. I'll bring crayons for the rest of you. The crayons will be made out of lead and fired at your heads at 732 meters per second. Alright that's it. So to recap: Saturday, December 7th. I checked all the airlines and there are a few flights still available from every country on Earth. No excuses. Be there or go to hell.

41,876 people who won't be able to come plan on cutting themselves. Good.
Available now!
Join the mailing list here
Back to how much I rule... • New Book • Store • Email • Patreon •